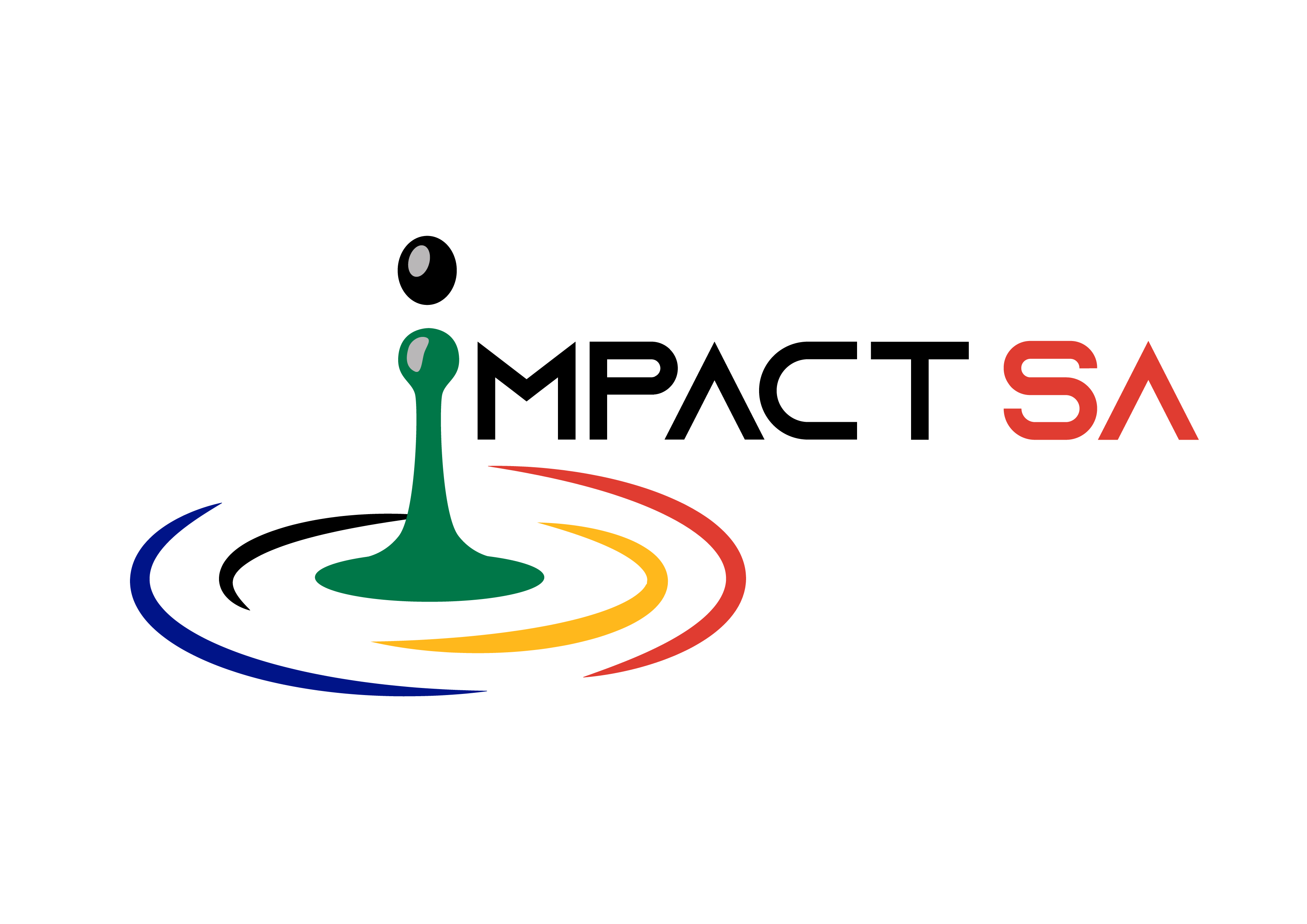 Home » Dealmaking through two years of lockdown in South Africa

Dealmaking through two years of lockdown in South Africa 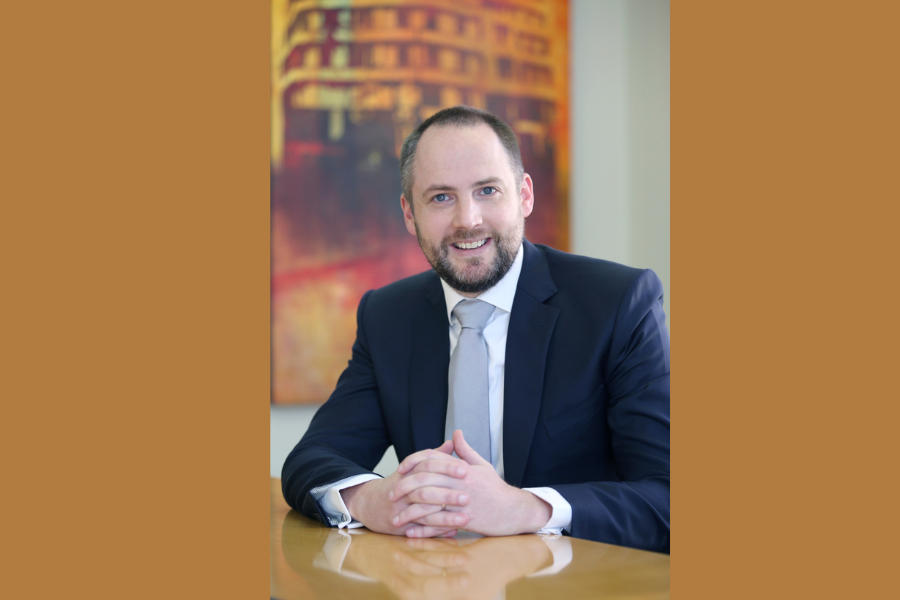 Rob Bergman, a Principal at investment banking firm, Bravura, offers insight into what happened on the ground in dealmaking in South Africa and on the continent over this period and what it takes to implement deals under dire economic challenges.

Shortly following Ramaphosa’s announcement, anecdotally South Africa’s investment banking sector – along with numerous other sectors – deferred any immediate action in favour of taking a wait-and-see approach. At this time many companies focused internally, taking stock of their current situation, and looking at responsive risk-mitigation strategies. Hindsight indicates that this period of contemplation was valuable time lost, as Corporate South Africa immediately stopped payments during the hard lockdown to preserve their bottom lines. Some companies were never to recover. By the first half of 2021, almost 1 000 South African business liquidations were recorded.

Worldwide in 2020, dealmaking dropped to a ten-year low as deals were swiftly put on hold. In 2021, however, dealmaking activity saw a massive improvement. PriceWaterhouseCoopers reports that the number of announced deals globally in 2021 exceeded 62 000, up an unprecedented 24% from 2020. Africa experienced a “stellar year” with deal value exceeding $85 billion (R1.3 trillion) and volume reaching nearly 1 000 deals. Deals in new technologies emerged as having the most exciting potential.

Considering the numbers is helpful in gaining a retrospective understanding of how the pandemic’s impact influenced the dealmaking environment. But what happened in a practical sense “on the ground” over the past two years? Recognising the practices that worked in times of constraint and uncertainty can provide a valuable roadmap from which to navigate the next market shock. One need look no further than the war in the Ukraine, which has seen soaring prices on certain commodities of which Russia and the Ukraine are major exporters.

Corporate financiers and dealmakers who responded contrary to the mainstream were able to reap benefits. At investment banking firm Bravura, an immediate and intensive analysis of the market was undertaken in order to identify six or seven key focus areas where opportunities might exist. Following their identification, these areas were tested among existing and prospective clients. Those areas that had no immediate traction were quickly discarded, while the remainder were pro-actively presented to the firm’s network and put through further rigorous desktop research. The strong combination of driving relevant angles with an elaborate network of entrepreneurs, listed companies and capital providers yielded the initiation and implementation of several transactions.

Following the first two months of 2020’s lockdown, and as people acclimatised to the new operating conditions, the market began to recognise that there were opportunities for transacting. For many dealmakers, the initial expectation of companies responding to distressed situations, with an influx of distressed equity or debt raises and asset sell-offs, did not materialise. Instead, other opportunities emerged.

For example, the Johannesburg Stock Exchange (JSE) presented opportunities with valuations dropping to all-time lows. Prior to 2020 the JSE was already under-priced, with share prices rarely reflecting fair value. Due to the pandemic, discounts (particularly for small and mid-caps) became deeper and valuations further depressed. Responding to the financial challenges wrought by the lockdown, investors began to consider alternative strategies such as share buybacks or taking businesses private in order to optimise value for stakeholders.

Contrary to the state of play on the JSE, global markets were hitting all-time highs, with debt cheaper and more accessible than ever before. This created interesting opportunities for local private equity firms that were sitting on portfolio companies which, due to end-of-life, required divestment. With international financial and strategic parties seeking yield, the environment was flush with potential. This further enabled parties to successfully re-engage on previous deals that had run aground.

During the pandemic, certain sectors grew disproportionally. IT, fintech, e-commerce and financial services developed intrinsic growth and solid fundamentals, both in South Africa and Africa. This growth has created an ongoing need for continued capital raising.

Throughout the pandemic, dealmakers who were actively in-tune and committed to finding market opportunities, were well placed to respond to the fervent market activity of 2021. While 2022 continues to hold good prospects for dealmakers, there are cautionary notes for the near future including geopolitical tensions, run-away inflation and increasing interest rates.

There are key lessons that can be taken from the two years of the dealmaking during uncharted economic challenges. When the shock comes, companies should think swiftly and take action rather than necessarily sitting tight. Do not automatically do what everyone else is doing; the market may not always be right. A flexible and innovative approach should be adopted when tackling what can seem to be insurmountable obstacles. If companies are unsure of their next steps, turn to experts who have an ear to the ground and understand the environment; they may see what is yet to be visible.